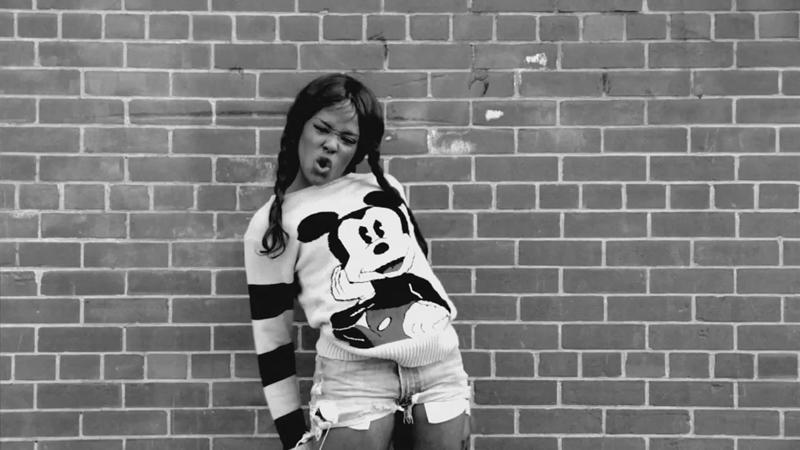 Hey, I can be the answer
I’m ready to dance when the amp up
And when I hit that dip, get your camera
You could see I been that bitch since the Pamper
And that I am that young sis, the beacon
The bitch who wants to compete and
I could freak a ‘fit, that pump with the peep and
You know what your bitch become when her weave in
I just wanna sip that punch with your peeps and
Sit in that lunch if you’re treatin’
Kick it with ya bitch who come from Parisian
She know where I get mine from, and the season
Now she wanna lick my plum in the evening
And fit that ton-tongue d-deep in
I guess that cunt getting eaten (5x)I was in the 212
On the uptown A, nigga you know what’s up or don’t you?
Word to who made ya
I’m a rude bitch, nigga, what are you made up of?
I’m-a eat ya food up, boo
I could bust your 8, I’m-a do one too, fuck ya gon’ do?
I want you to make bucks, I’m a look-right nigga, bet ya do want to fuck…
Fuck him like ya do want to cum
You’re gay to get discovered in my two-one-deuce
Cock-a-licking in the water by the blue bayou
Caught the warm goo in your doo-rag too, son?
Nigga you’re a Kool-Aid dude
Plus your bitch might lick it, wonder who let you come to one-two
With ya doo-doo crew son… fuck are you into, huh?
Niggas better oooh-run-run
You could get shot, homie, if ya do want to
Put ya guns up, tell your crew don’t front
I’m a hoodlum nigga, you know you were too once
Bitch I’m ’bout to blew up too
I’m the one today, I’m the new shit, boo, young Rapunzel
Who are you, bitch, new lunch?
I’m-a ruin you, cunt
(4x)Ayo (ayo), I heard you’re riding with the same tall, tall tale
Telling them you made some (made some)
Saying you’re grinding but you ain’t going nowhere
Why you procrastinate girl? (-nate girl)
You got a lot, but you just waste all yourself
They’ll forget your name soon (name soon)
And won’t nobody be to blame but yourself, yeahWhat you gon’ do when I appear?
W-when-when I premiere?
Bitch, the end of your lives are near
This shit been mine, mine (x2)Bitch, I’m in the 212
With the fifth cocked nigga, its the two-one-zoo
Fuck you gon’ do, when your goon sprayed up?
Bet his bitch won’t get him, betcha you won’t do much
See, even if you do want to bust
Your bitch’ll get you cut and touch you crew up too, Pop
You’re playing with your butter like your boo won’t chew cock
The gun, too — where you do eat poon, hon?
I’m fucking with you, cutie-q
What’s your dick like homie, what are you into, what’s the run, dude?
Where do you wake up? Tell your bitch keep hating, I’m the new one too, huh?
See, I remember you when you were
The young new face, but you do like to slumber, don’t you?
Now your boo up too, hon
I’m-a ruin you cunt

What you gon’ do when I appear?
W-when-when I premiere?
Bitch, the end of your lives are near
This shit been mine, mine (x2) 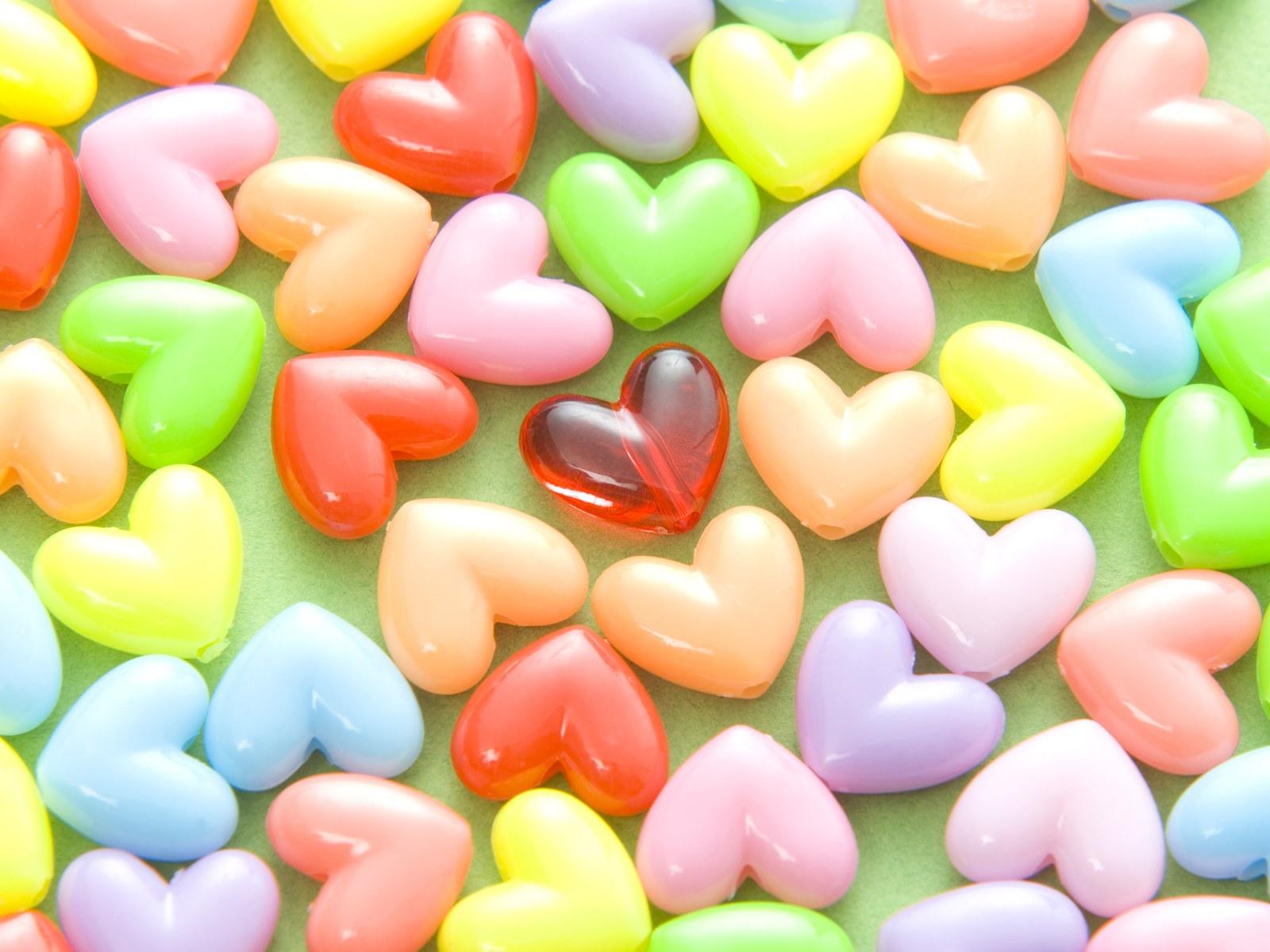 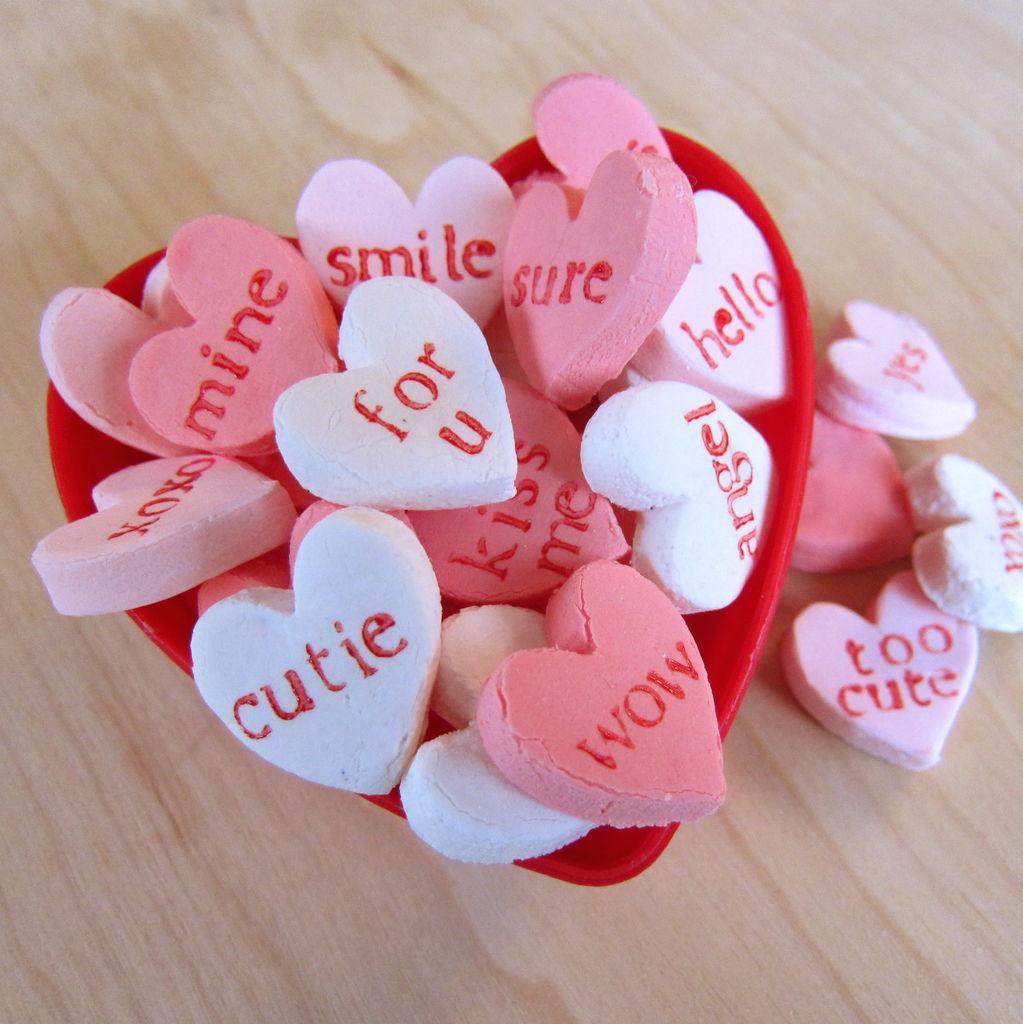 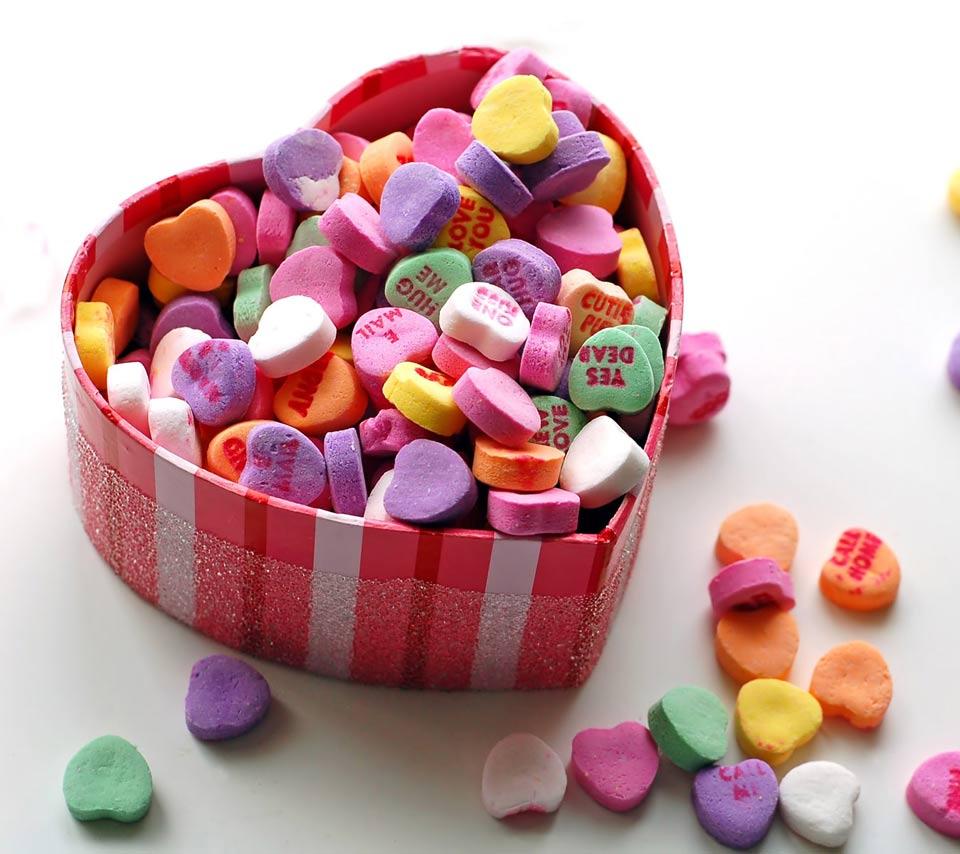